Takshi Osaki, Takshi’s grandfather, began his training in sushi cooking in 1948. He opened a restaurant in Osaka Japan shortly thereafter. This sushi restaurant remains a favourite among Osaka’s sushi lovers.
Takeshi carried on the family tradition of learning from his grandfather the fine art and technique of sushi making. After years of training as a master chef chef, he was invited by NOBU MATSUHISA to become a sushi chef in Aspen.

He opened Vail’s finest Japanese restaurant four years later. Osaki’s Vail restaurant is a favorite among guests from all over the globe who consider it to be the best sushi and Japanese food anywhere.

Osaki’s has a variety of Japanese specialties, including sushi and sashimi. 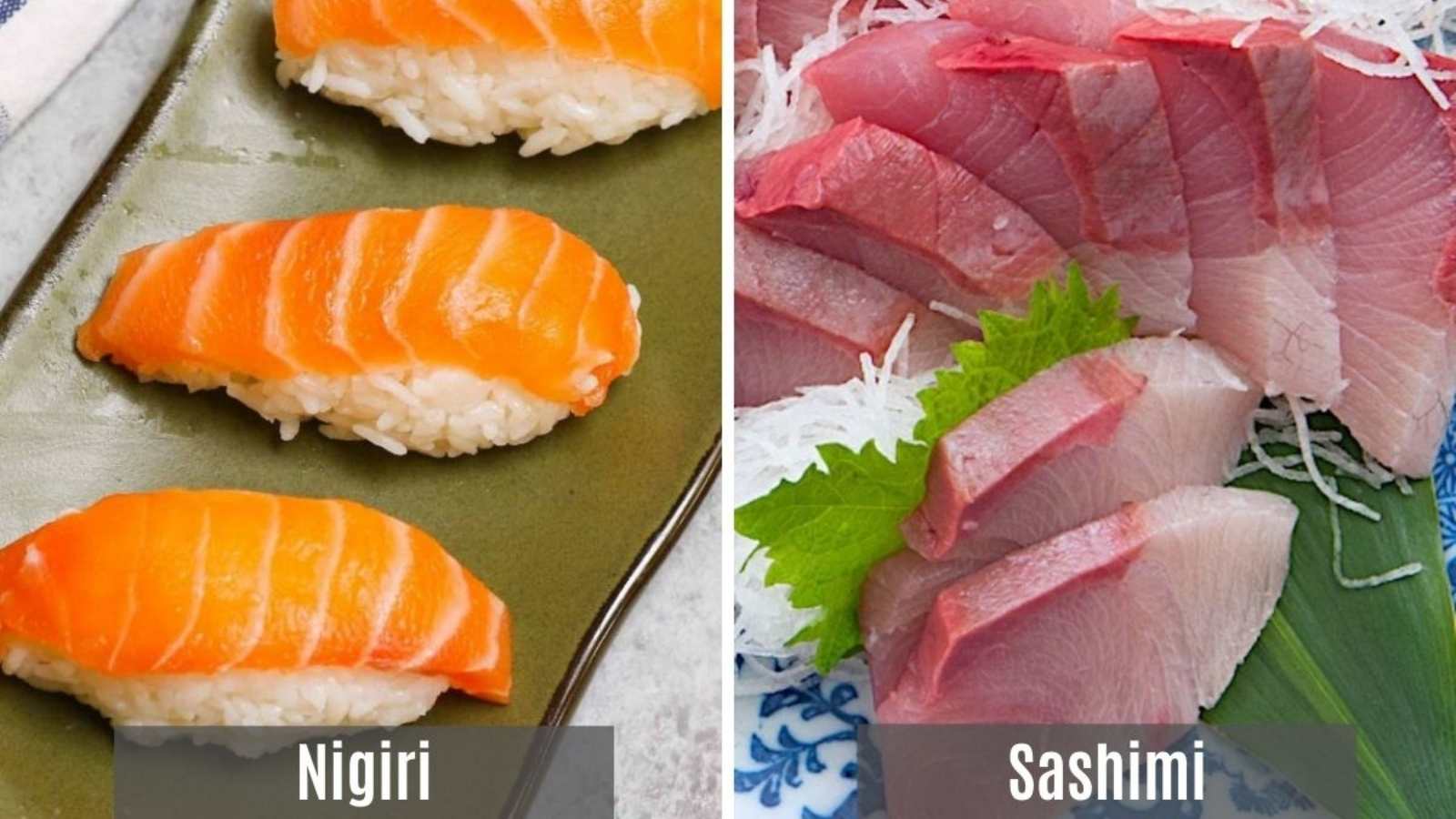 Tips on Sushi and Sashimi 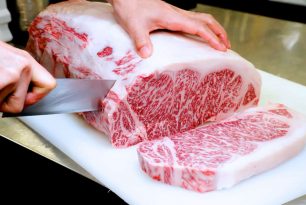 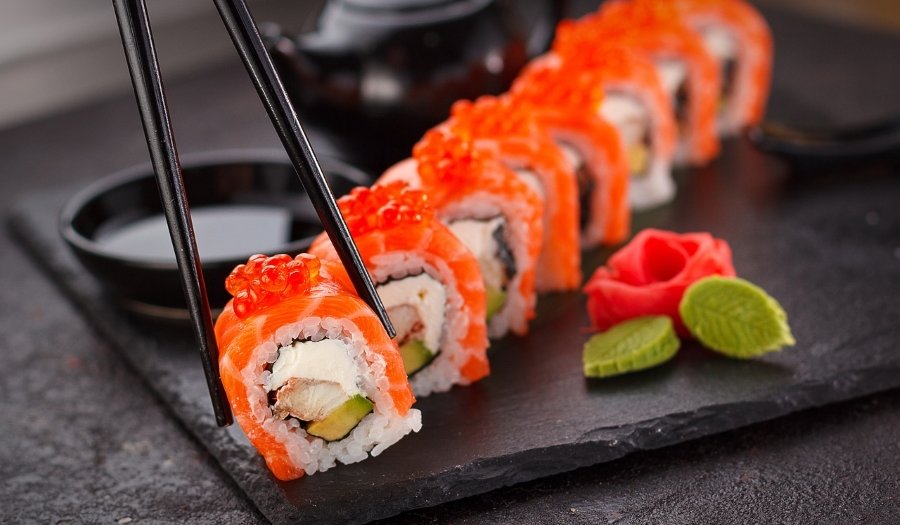 How to Order Sushi at a Japanese Restaurant